BOTHER! received its American premier at the Lee Strasberg Theatre Institute in December 1986, before transferring to the Coronet Theatre in 1987.

The show received eight Critics Choices, the L.A. Weekly Theatre Award and the Drama-Logue Award. Bother! has been performed at over 80 major theatres, festivals and universities throughout the United Kingdom and America.

Unveiling Ceremony by Christopher Milne of the bronze statue by Lorne MacKean in memory of Winnie, the original black American bear and Winnie-the-Pooh at the London Zoo, 1979

Unveiling Ceremony by Christopher Milne of the bronze plaque celebrating A.A. Milne and E.H. Shepard at the Ashdown Forest, 1981

Opening of the A.A. Milne Room at the Garrick Club, London

The Speaker’s House, The Palace of Westminster, London

Planting of a Winnie-The-Pooh Tree at the Hurlingham Club, London, in 1995

THE HOLLYWOOD BOWL July 18 1999: A. A. Milne's verses set to 'The Wand of Youth Suite'  by Edward Elgar The Hollywood Bowl Orchestra, conductor: George Daugherty, Audience numbered over 10,600

Bother! has been presented at the following venues: 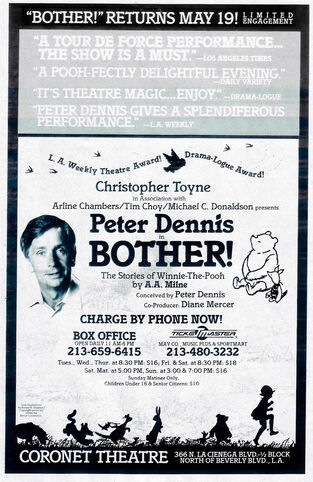 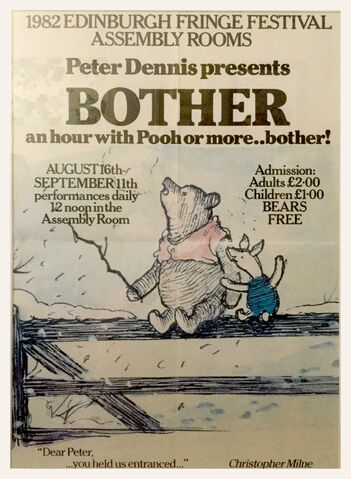 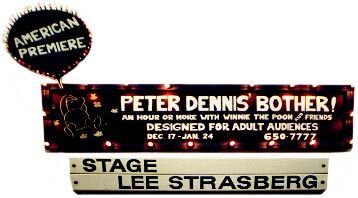 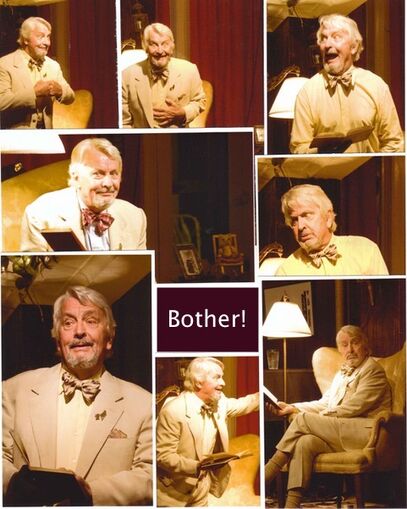 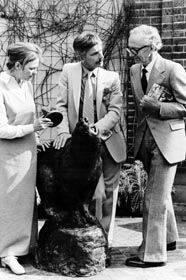 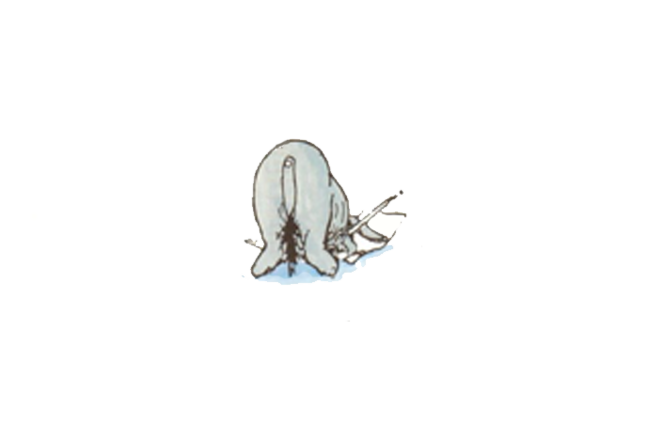 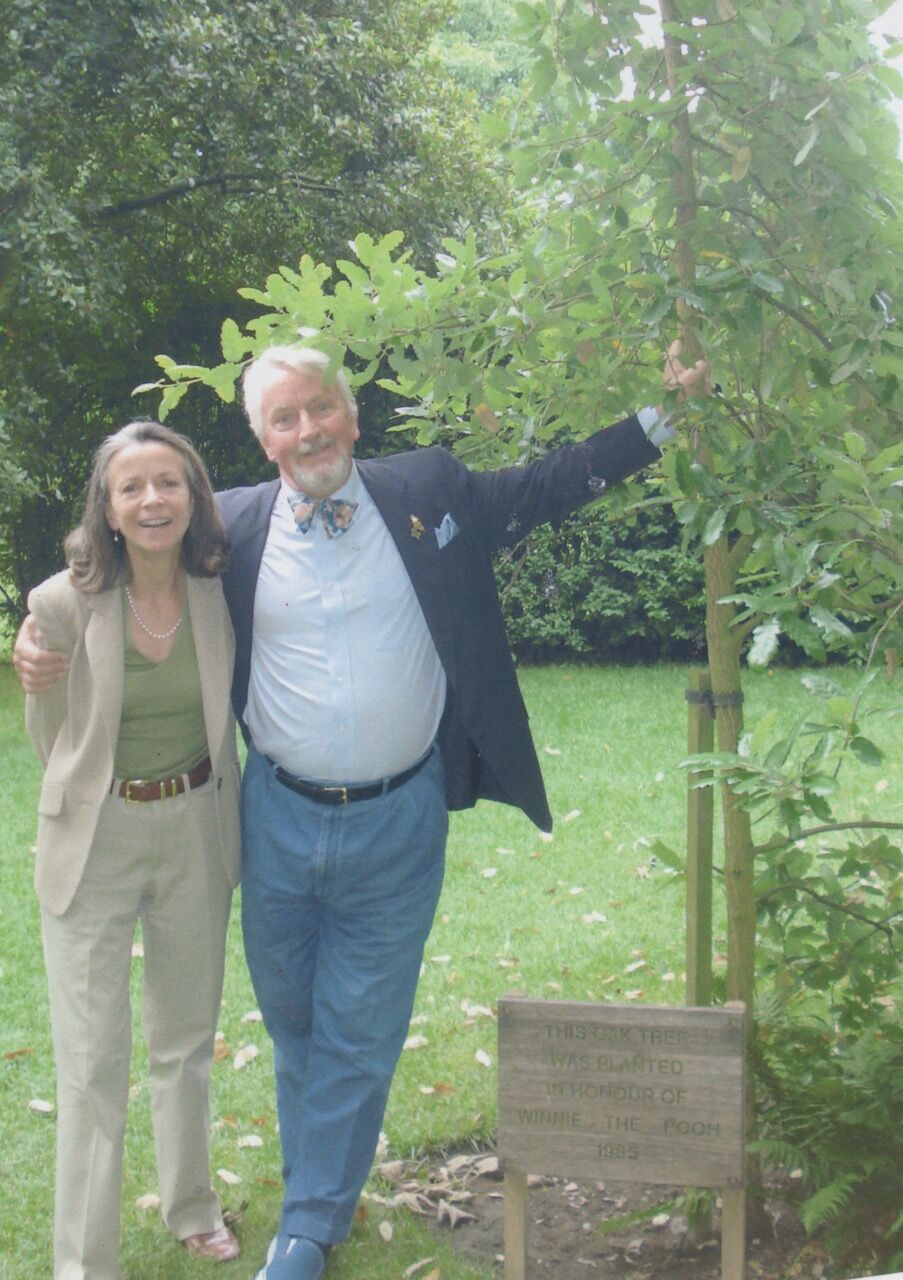 In celebration of Winnie-the-Pooh's 96th Birthday a recently discovered recording of Peter Dennis reading A. A. Milne on the occasion of Pooh's 70th Birthday in 1996